Saturday we made the long trip to Burnie to play the Emus.
The first 10 minutes we showed impressive passages of plays, considering we walked on with only 12 lads. Burnie were just too strong and with a solid bench they started to run away with the score.
Second half something had clicked, and we really started to show what we had to offer and dominated most of the half. With Burnie’s impressive first half they were still too strong to catch.
Burnie 75 – 22 Easts
1 vote went to Nick McNeil who really stepped up and his second efforts really shone through today.
2 votes went to the new speed machine Caiden Bryan. For a guy who played his first game, and it showed early on, by the second half it started to click. His tackling was fantastic and he carried the ball forward with gusto.
3 votes goes to our returning assistant coach Paul Enright. Carried the ball with purpose, tackled strongly, took over the line out throws and scored twice. Fantastic effort. 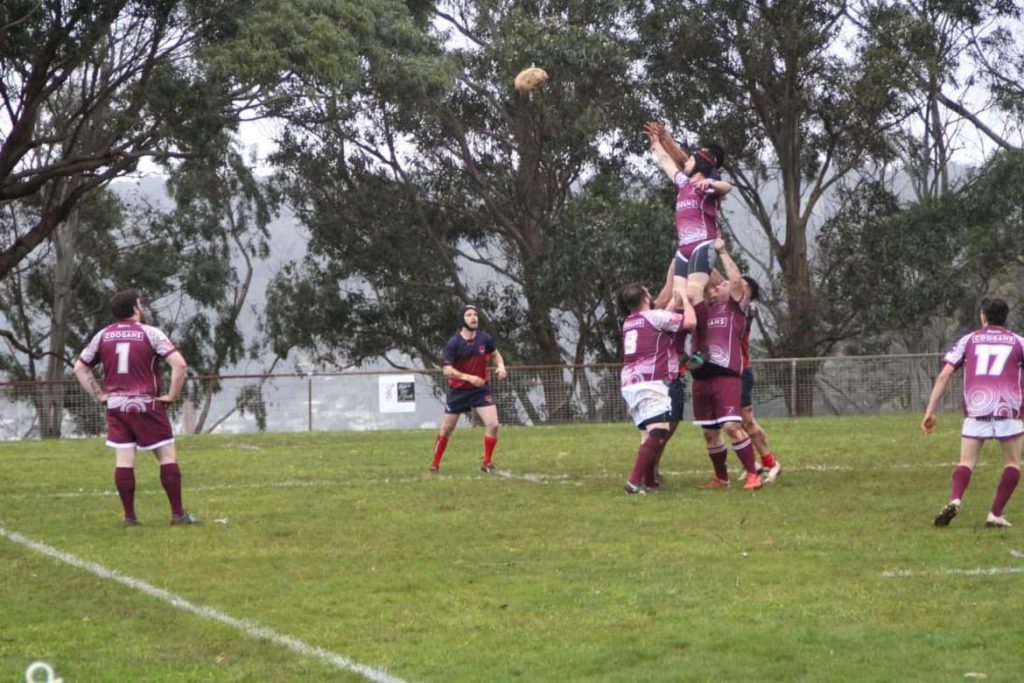 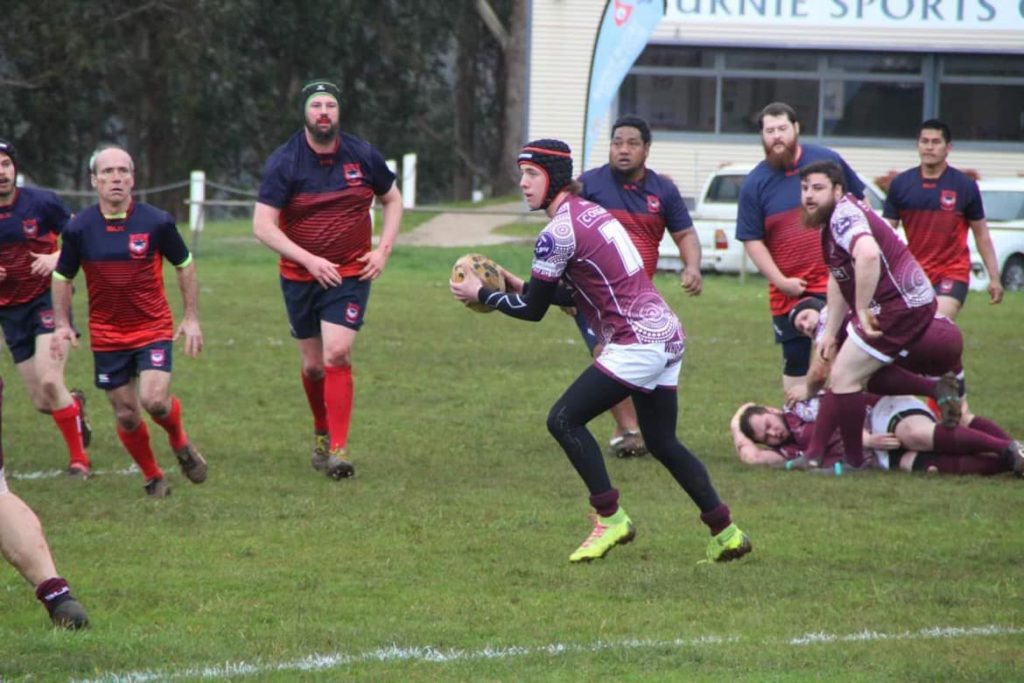 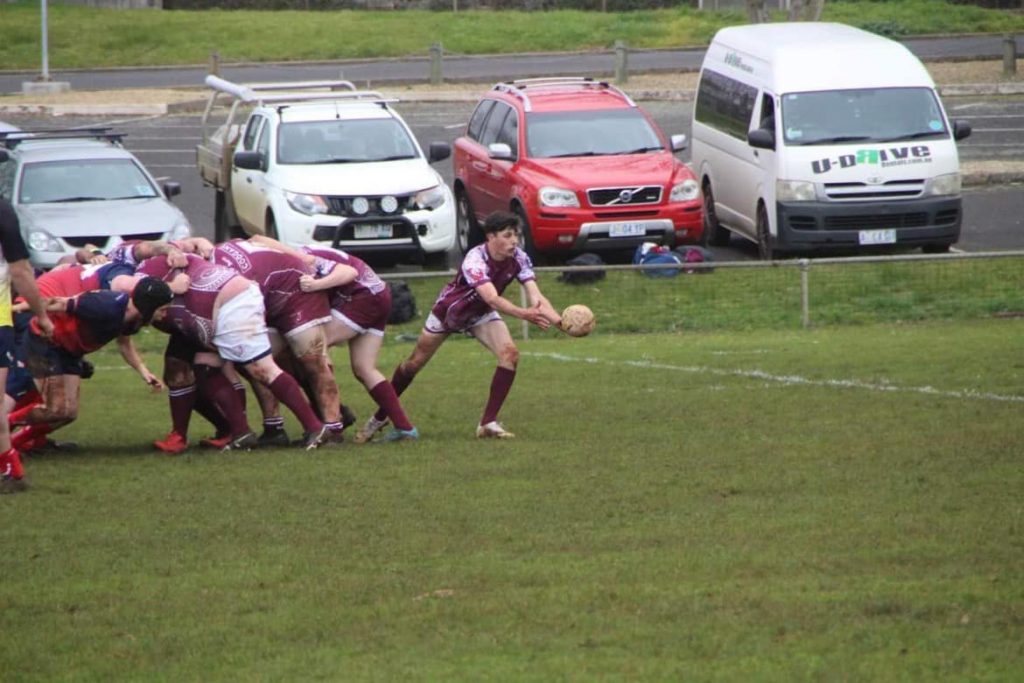