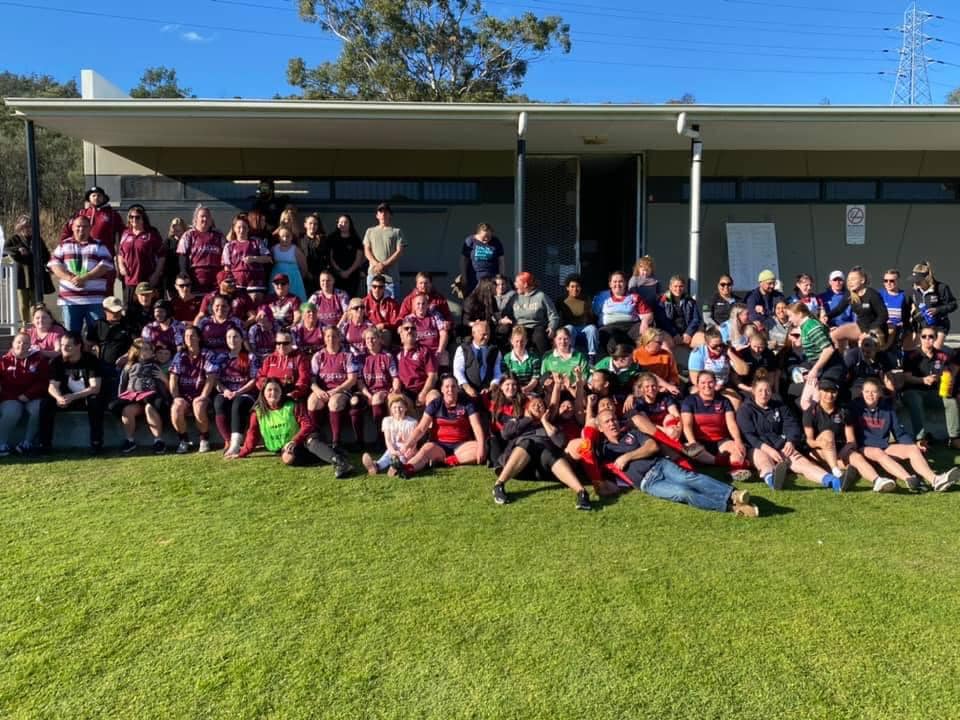 The noise at the AFL Grand Final I went to in 2018 was insanely loud. But it didn’t compare to the Rooster men cheering on the girls last Saturday! I’m not sure a Boeing engine would compete with the noise of the Rooster men. The women on the field seemed fuelled by it, and played brilliant rugby from the first whistle. Well, I thought it was brilliant rugby. I’m not excellent with the rules, but I know running forward toward the line where you can score is good, and Robyn, Tee and Mel did plenty of that against the Vixens. Ally had a huge, strong burst forward, and looked like scoring, but was brought down just before the line. Jugz grabbed the ball and threw herself over the line, through a wall of arms, legs and bodies, to score a try! This was met by much screaming from the sidelines, none louder (unsurprisingly) than Taylar, who bellowed “I hope the try scorer is coming home with me!!”

One of my favourite moments was a line-out where the Vixens grabbed their player and threw her up high in the air to try to win, but Tee just jumped up, and won the contest. Who needs team mates to boost you up when you have springy feet??

It looked like a much-elusive victory (I don’t recall seeing one in … 5 years or so …) might be recorded, but it wasn’t quite to be. Tamar Vixens came out on top 10-5.

Captain Robyn and Vice Captain Sammy both came off with ankle injuries – within minutes Sammy’s ankle was roughly the size of a small elephant, and it was obvious she’d have a later encounter with an X-ray machine rather than any more rugby for the day.
Early in the second game, against Devonport, Ally went over the try line (I learned that fancy term recently, so proud!), but even though I know the aim of the game is to get the ball over the line, apparently there are special rules about how to do it and one of them was broken, so there was no score. More so, there was much drama, because somehow one of the Devonport players ended up with what our players described as ‘a huge hole in her head with blood pissing out of it’. It’s lucky it didn’t coincide with the sound of a car backfiring (which happened about an hour before), or we would have thought she’d been shot.

Now, this next bit is confusing. Remember I said I really don’t know the rules? Bear with me! So, the ball was on the ground in the possession of Devonport, and Leitch put on awesome pressure, leading to them making a mistake and passing to Jugz. Jugz burst straight through and was on the way to the try line when the ref said that something happened some time earlier in the game which meant Devonport get some infinite-seeming advantage. Like they get advantage until they screw up, basically. To someone who grew up on a diet of AFL, where advantage lasts for, like, 1.7 seconds if that, this seems REALLY bizarre; but I was assured by the much more rugby-knowledgeable crowd around me that it was the right call.

Scoring opened in the second half when the Bulls passed badly and the ball ended up on the ground, and Chicken pounced and ran it over for a try, which she then also converted.

It looked like the Bulls would get back in the game with a string of great passes, leading to someone out wide running forward at speed, but Kristy stopped her in her tracks with a perfect tackle.

The third game, against Burnie, confused me. Burnie are the Emus, and Devonport the Bulls, but the opposition were definitely acting like bulls – they saw the maroon of Easts, thought it looked like red, and started charging hard. To me, the charging looked high and dodgy, but – again – I DON’T KNOW THE RULES! Olivia had up great momentum running forward at one stage, then BAM!!! They hit her so hard she flew through the air seemingly in slow motion and slammed down on the ground. She hobbled off looking like she’d join Sammy on the hospital jaunt, but 90 seconds later was back out and running about again. Whilst the game was taken on with gusto by both the Rooster women on the field and the best cheer squad ever on the sideline, the wannabe Bulls, AKA Emus, ran out (or smashed out) a 36-0 win. 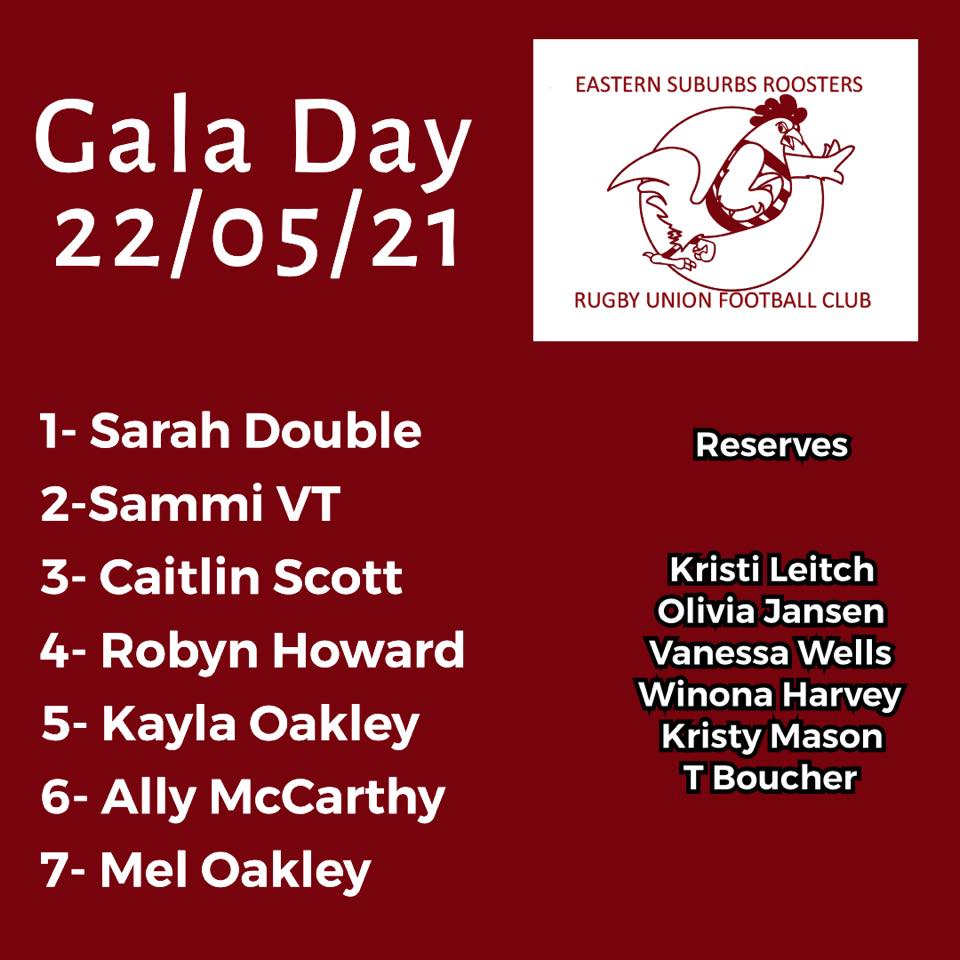